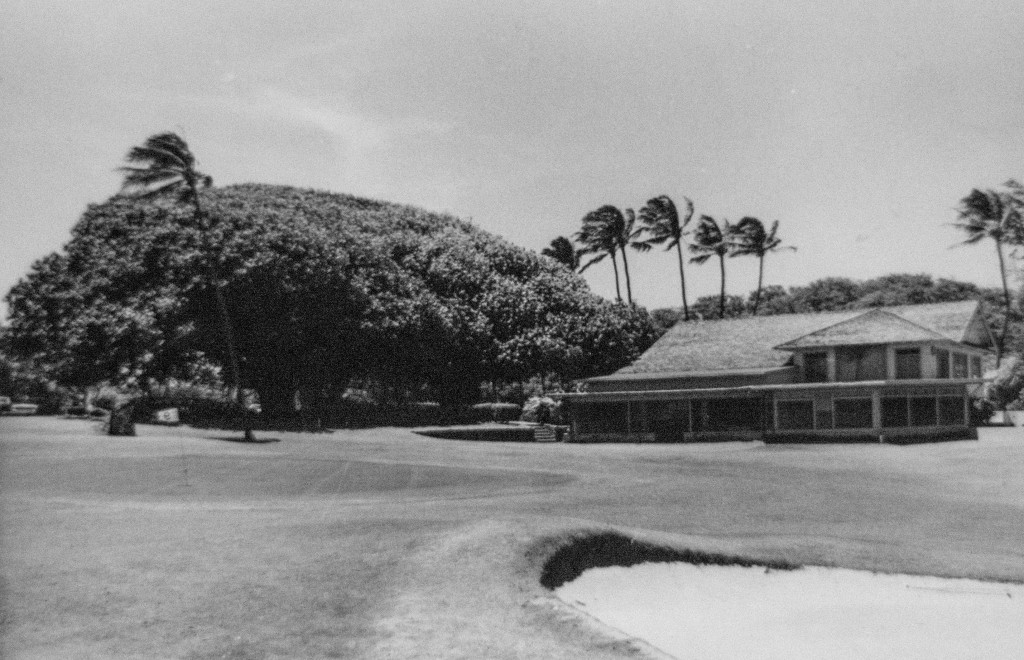 Maui Country Club was founded in 1925 and has a rich history with its roots in Maui’s sugar industry.

It began when a number of golf enthusiasts known as the Maui Golf Club met with Hawaii Commercial and Sugar Company (HC&S) to discuss turning cane fields in Spreckelsville into a new golf course. At the time, two golf courses existed, one in Pauwela and one near Honolua.

The idea became a reality with the cooperative efforts of H.W. Rice and F. F. Baldwin, together with the 46-member Maui Golf Association. HC&S was hired to clear the land, while H.W. Rice went to San Francisco to get materials, including grass seed, to build the golf course. A professional from Oahu Country Club, Alex Bell was brought in to aid in the design of the new course. After a couple of years of grading and five miles of irrigation pipe, the course was ceremonially opened on July 3, 1927.   Charlie Chun, from Oahu, was hired as the new club’s first Golf Pro.

Neither Pauwela nor Honolua is in existence today, making the Club the oldest Maui golf course in operation.

The initial clubhouse was constructed circa 1928-32; a two-story structure with a shingled gable roof. In more recent history, the Clubhouse reopened in 2009 following a complete renovation. As a historical building, it still maintains its original footprint and is an architectural showpiece. 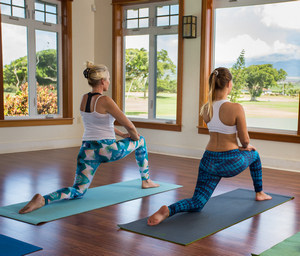