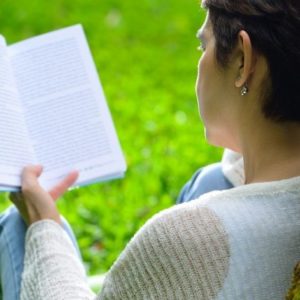 Join the MCC Book Club for a discussion on “West with Giraffes: A Novel” by Lynda Rutledge. Meet in the Clubhouse at 5:00 p.m.

An emotional, rousing novel inspired by the incredible true story of two giraffes who made headlines and won the hearts of Depression-era America.

“Few true friends have I known and two were giraffes…”

Woodrow Wilson Nickel, age 105, feels his life ebbing away. But when he learns giraffes are going extinct, he finds himself recalling the unforgettable experience he cannot take to his grave.

It’s 1938. The Great Depression lingers. Hitler is threatening Europe, and world-weary Americans long for wonder. They find it in two giraffes who miraculously survive a hurricane while crossing the Atlantic. What follows is a twelve-day road trip in a custom truck to deliver Southern California’s first giraffes to the San Diego Zoo. Behind the wheel is the young Dust Bowl rowdy Woodrow. Inspired by true events, the tale weaves real-life figures with fictional ones, including the world’s first female zoo director, a crusty old man with a past, a young female photographer with a secret, and assorted reprobates as spotty as the giraffes.

Part adventure, part historical saga, and part coming-of-age love story, West with Giraffes explores what it means to be changed by the grace of animals, the kindness of strangers, the passing of time, and a story told before it’s too late.

This event is exclusively for the members of Maui Country Club. For information on joining the Club, visit the membership pages of this site. 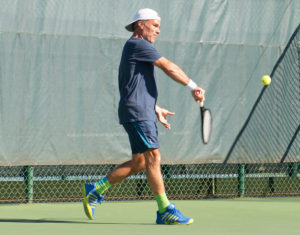 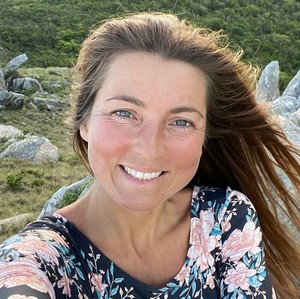 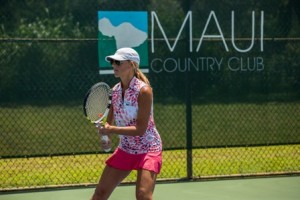 Drop-in Doubles Players of all levels welcome Tuesday, and Thursday afternoons from 2 p.m. – 5 p.m. The pick-up tennis game (drop-in doubles) is a long tradition at Maui Country Club. It is free and… END_OF_DOCUMENT_TOKEN_TO_BE_REPLACED
View Calendar